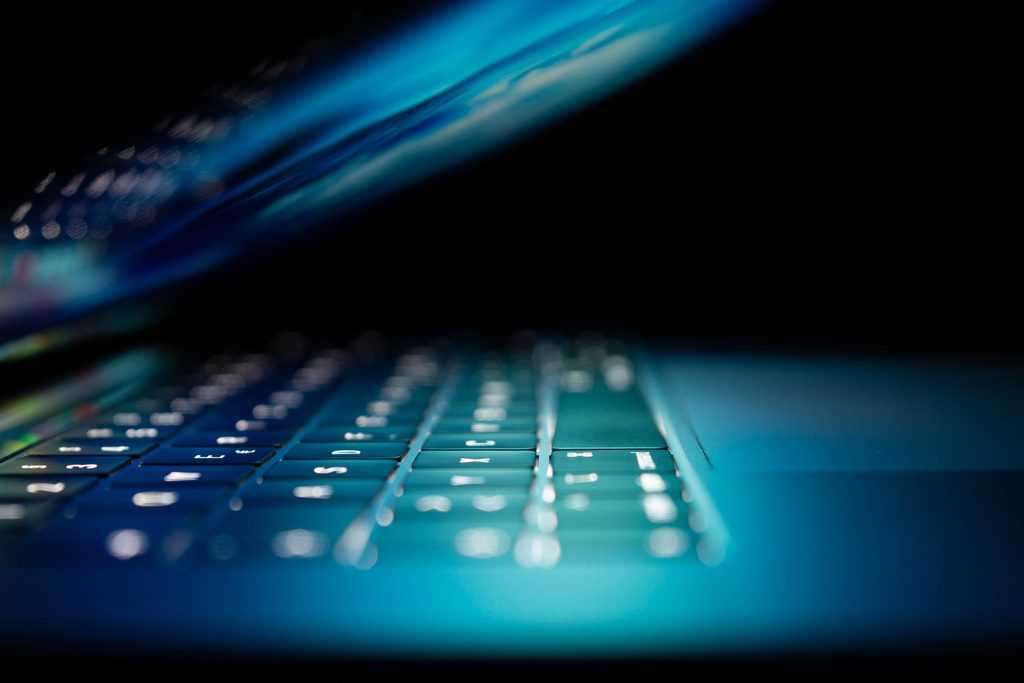 Editor’s brief: The COVID-19 saga is ongoing, and exacerbating not only on healthcare related issues worldwide, but also on cybersecurity. In a global crisis, especially one where the economy tanks worldwide, millions of jobs lost, debts and under-employment mounting, there will be people who may turn to crime. Cyber-crime is therefore one such emerging trend worldwide. Qbot, a banking trojan that first emerged in 2008, that works as a “backdoor” on users’ computers, can steal sensitive and personal information, and other nefarious malware activities. Check Point Software’s monthly report highlights this ongoing cybersecurity threat. The vendor’s news release is below.

First seen in 2008, Qbot has been continually developed and now uses sophisticated credentials theft and ransomware installation techniques, making it the malware equivalent of a Swiss Army knife according to researchers. Qbot now also has a dangerous new feature: a specialised email collector module which extracts email threads from the victim’s Outlook client and uploads them to an external remote server. This enables Qbot to hijack legitimate email conversations from infected users, and then spam itself out using those hijacked emails to increase its chances of tricking other users into getting infected. Qbot can also enable unauthorised banking transactions, by allowing its controller to connect to the victim’s computer.

“Threat actors are always looking at ways to update existing, proven forms of malware and they have clearly been investing heavily in Qbot’s development to enable data theft on a massive scale from organisations and individuals. We have seen active malspam campaigns distributing Qbot directly, as well as the use of third-party infection infrastructures like Emotet’s to spread the threat even further. Businesses should look at deploying anti-malware solutions that can prevent such content reaching end-users and advise employees to be cautious when opening emails, even when they appear to be from a trusted source,” said Maya Horowitz, Director, Threat Intelligence & Research, Products at Check Point.

This month xHelper is the most popular mobile malware, followed by Necro and Hiddad.

The complete list of the top 10 malware families in August can be found on the Check Point Blog. Check Point’s Threat Prevention Resources are available at  http://www.checkpoint.com/threat-prevention-resources/index.html