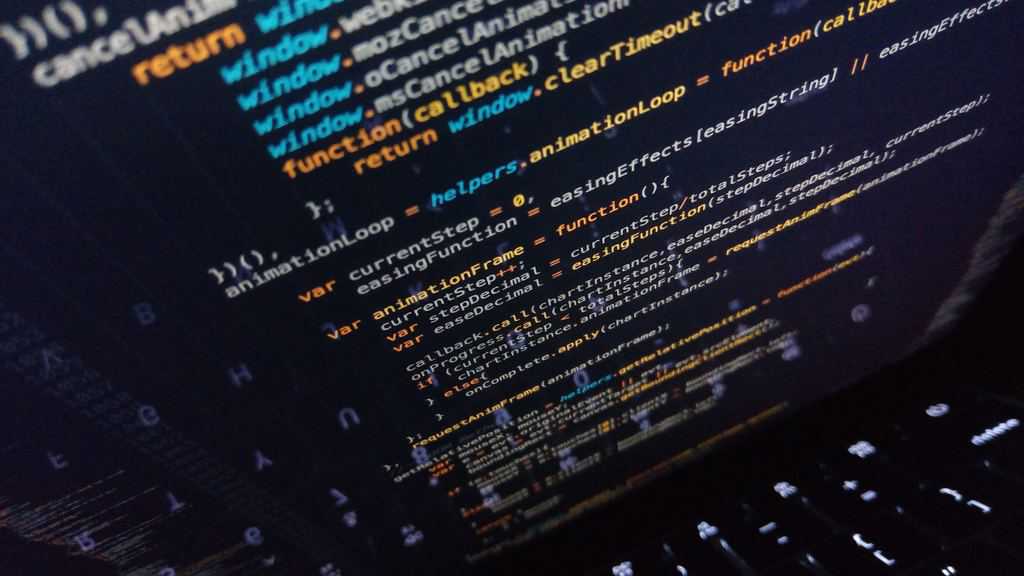 Singapore, @mcgallen #microwireinfo, April 26, 2019 – Priceline.com (“priceline”), a world leader in online travel deals, today announced the expansion of its public bug bounty program with HackerOne, the global leader in hacker-powered security. Priceline has been operating this program on an exclusive invitation-only basis, and its success has prompted the travel leader to expand and publicize it, as well as to boost its incentives.

Through its bug bounty program, priceline has enhanced its comprehensive cybersecurity strategy by inviting trusted hackers to identify potential security weaknesses on its e-commerce site. For qualifying security vulnerabilities, priceline offers monetary awards to thank hackers for their contributions to its security. As of 2019, priceline raised the amount of those rewards.

Priceline joins organizations including the U.S. Department of Defense, Google, Hyatt, Starbucks, Shopify, and others who partner with HackerOne and the largest hacker community on the planet to surface vulnerabilities through bug bounty programs.

“Cybersecurity is of critical importance to priceline,” said Matt Southworth, Chief Information Security Officer at priceline. “This is why we are enhancing this essential layer of protection with our expanded bug bounty program. Above all else, we prioritize protecting the information our customers entrust us with. We have been processing online transactions for twenty years and customers continue to trust us with that information. We take that responsibility very seriously.”

“Priceline’s customers expect to book the best travel deals with confidence,” said Marten Mickos CEO HackerOne. “Located in more than 150 countries, the world’s largest hacker community is on their team and analyzing this same network for security weaknesses. Bug bounty programs are a proven method for enhancing cybersecurity, and the expansion of priceline’s program demonstrates the company’s continued commitment to the latest cybersecurity best practices.”

This program is one element of the extensive strategy priceline has put in place to safeguard customer data, setting a standard for leveraging the latest and most innovative approaches to doing so.

Anyone who finds a potential vulnerability in qualifying priceline domains can report it through the HackerOne program by visiting https://hackerone.com/priceline.

About HackerOne
HackerOne is the #1 hacker-powered security platform, helping organizations find and fix critical vulnerabilities before they can be exploited. More Fortune 500 and Forbes Global 1000 companies trust HackerOne than any other hacker-powered security alternative. The U.S. Department of Defense, General Motors, Google, Twitter, GitHub, Nintendo, Lufthansa, MINDEF Singapore, Panasonic Avionics, Qualcomm, Starbucks, Dropbox, Intel, the CERT Coordination Center and over 1,300 other organizations have partnered with HackerOne to find over 120,000 vulnerabilities and award over US$51M in bug bounties. HackerOne is headquartered in San Francisco with offices in London, New York, the Netherlands, and Singapore.

About Priceline
Priceline, part of Booking Holdings Inc. [NASDAQ: BKNG], is a world leader in travel deals. Priceline offers exclusive discounts on hotels, flights, rental cars, cruises and packages. We offer more than a million lodging properties, helping travelers find the right accommodations at the right price. We negotiate great deals every day, and put our best pricing on the priceline app. With free cancellation for many rates, 24-hour customer assistance and the option for both pre-paid and pay upon arrival reservations, priceline helps millions of travelers be there for the moments that matter. For us, every trip is a big deal.