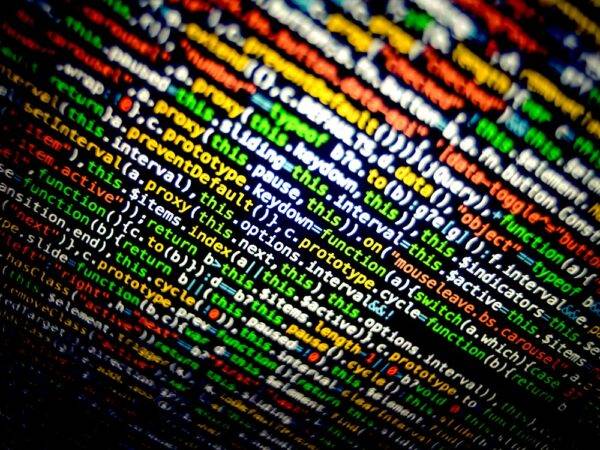 Editor’s brief: Web apps (web applications) are the bedrock of what powers most applications and transactions these days. However, is there really form, function and security all integrated into such web apps large and small, obvious and obscure? As we have seen from many of the data breaches, vulnerabilities and more today, it does seem there is a lot more work needed in the security department for web apps. Synopsys Cybersecurity Research Center (CyRC) reported the 10 most common web app vulnerabilities in its report “Software Vulnerability Snapshot: The 10 Most Common Web Application Vulnerabilities”, which ran 4,300 tests on 2,700 software targets. Read more below.

Eighty-two percent of the test targets were web applications or systems, 13% were mobile applications, and the remainder were either source code or network systems/applications. Industries represented in the tests included software and internet, financial services, business services, manufacturing, consumer services, and healthcare.

To learn more, download the “Software Vulnerability Snapshot: The 10 Most Common Web Application Vulnerabilities” or read the blog post.