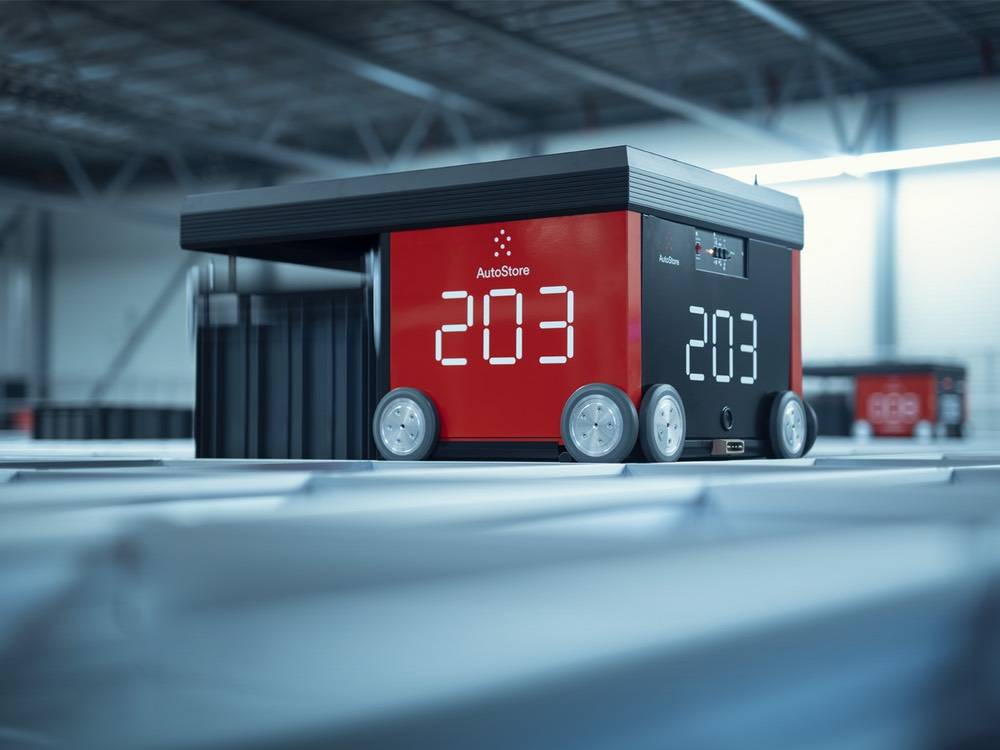 Editor’s brief: AutoStore, the pioneer of Cube Storage Automation, is moving current Chief Revenue Officer (CRO) Mats Hovland Vikse up to CEO on January 1, 2023. This is in line with the planned succession within the company, with current CEO Karl Johan Lier retiring, and remaining within the company till March 2023. Read more below.

Under Lier’s leadership as CEO, and Hovland Vikse’s tenure as CRO, AutoStore reached over 1,000 systems sold in 46 countries, with over 42,000 robots presenting an impressive ~5 billion bins.

“Mats is a key figure behind AutoStore’s growth,” said Co-Chairman Jim Carlisle. “Both the Board and Karl Johan agree that his demonstrated strategic leadership, relentless focus on commercialisation and deep internal support make him the clear choice for the role.”

“We are well positioned for continued strong growth with outstanding margins given our product capabilities, distribution network and business model,” Hovland Vikse commented. “I am honoured by the opportunity and have unwavering confidence in the future of AutoStore,” he continued.

“It has been a privilege to lead AutoStore from the outset and seeing the products and company grow as it has through great people, culture and passion. I’m very pleased to leave the CEO role in Mats’ capable hands as he has been an outstanding contributor to the AutoStore journey from his very first day with the company five years ago”, CEO Karl Johan Lier said.

“We would like to thank Karl Johan for his leadership,” Carlisle added. “Karl Johan has been pivotal to the company’s success, and we wish him the very best in retirement.”