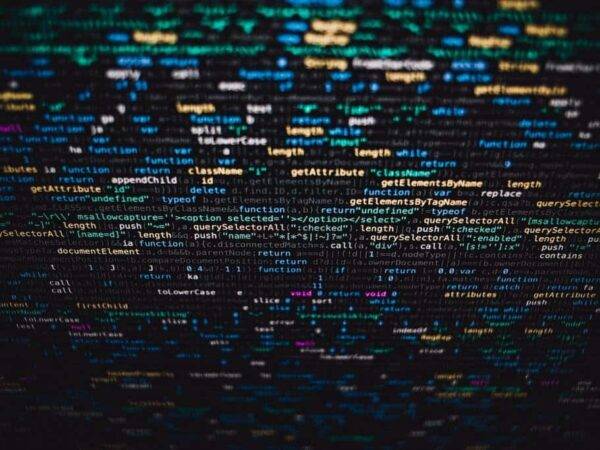 Editor’s brief: While the global crisis has pushed governments and businesses to look more seriously at cost containment while also addressing the pandemic fallouts, open source software (OSS) adoption has become important. With the adoption of OSS both at the end-user level as well at the SDLC (software development lifecycle) stages, the need for code integrity and security has become paramount. However, is the patching of OSS components up to speed? Read more below.

SINGAPORE – Synopsys, Inc. (Nasdaq: SNPS) today released the report, DevSecOps Practices and Open Source Management in 2020. Produced by the Synopsys Cybersecurity Research Center (CyRC), the report highlights the findings from a survey of 1,500 IT professionals working in cyber security, software development, software engineering, and web development. The report explores the strategies that organisations around the world are using to address open source vulnerability management as well as the growing problem of outdated or abandoned open source components in commercial code.

“Over half — 51% — say it takes two to three weeks for them to apply an open source patch,” Mackey continued. “This is likely tied to the fact that only 38% are using an automated software composition analysis (SCA) tool to identify which open source components are in use and when updates are released. The remaining organisations are probably employing manual processes to manage open source — processes that can slow down development and operations teams, forcing them to play catch-up on security in a climate where, on average, dozens of new security disclosures are published daily.”

Other noteworthy findings in the “DevSecOps Practices and Open Source Management in 2020” report include:

To learn more, download a copy of the DevSecOps Practices and Open Source Management in 2020 report.