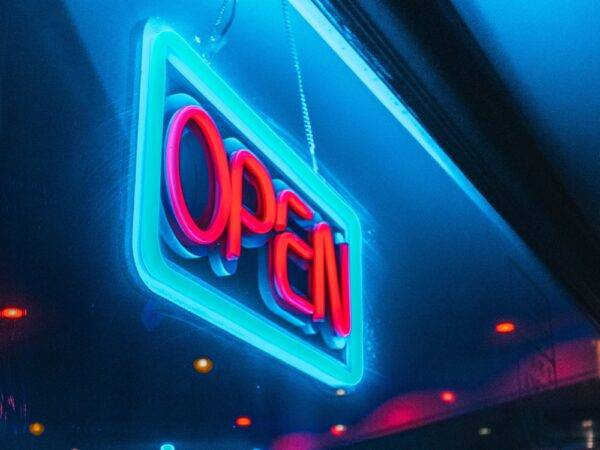 Editor’s brief: Software integrity and security is paramount these days, with software supply chain taking centerstage amidst global instability today. The leading vendor in software integrity and security, Synopsys, has released the 2022 Open Source Security and Risk Analysis (OSSRA) report. While an analysis of more than 2,400 commercial and proprietary codebases showed decreases in open source license and vulnerabiltiy risks, the report cautioned that 88% of organizations still lag behind in keeping open source updated. The report revealed 20% of assessed codebases contained open source with no license or with a customized license. Read more below.

The 2022 OSSRA report findings underscore the fact that open source is used everywhere, in every industry, and is the foundation of every application built today.

“Users of SCA software have focused their attention on reducing open source license issues and addressing high-risk vulnerabilities, and that effort is reflected in the decreases we saw this year in license conflicts and high-risk vulnerabilities, said Tim Mackey, principal security strategist with the Synopsys Cybersecurity Research Center. “The fact remains that over half of the codebases we audited still contained license conflicts and nearly half still contained high-risk vulnerabilities. Even more troubling was that 88% of the codebases [with risk assessments] contained outdated versions of open source components with an available update or patch that was not applied.”

“There are justifiable reasons for not keeping software completely up-to-date,” Mackey continued. “But, unless an organization keeps an accurate and up-to-date inventory of the open source used in their code, an outdated component can be forgotten until it becomes vulnerable to a high-risk exploit, and then the scramble to identify where it’s being used and to update it is on. This is precisely what occurred with Log4j, and why software supply chains and Software Bill of Materials (SBOM) are such hot topics.”

To learn more about the potential risks associated with open source software and how to address them, download a copy of the 2022 OSSRA report, or read the blog post.