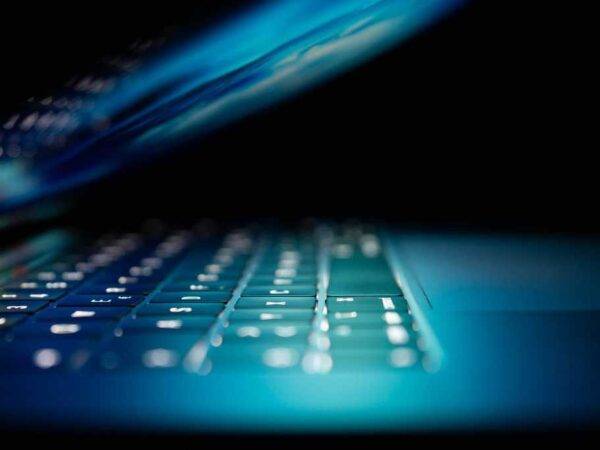 SINGAPORE –Synopsys, Inc. (Nasdaq: SNPS) today announced it has been recognised as a leader in The Forrester Wave™: Static Application Security Testing, Q1 2021. The report identifies the 12 most significant vendors in the static application security testing (SAST) market and evaluates them against 28 criteria in three high-level categories: current offering, strategy, and market presence. Synopsys’ Coverity SASTsolution received the highest score among all 12 vendors in the current offering category and ranked in the top three in the strategy category.

The report advises readers to “look for SAST solutions that overlay the CI/CD pipeline through out-of-the-box-integrations with popular IDEs, build tools, and code repositories. In addition, seek solutions that provide actionable remediation guidance, with code samples and interactive training reachable through the developer’s toolset.”

Within the current offering category, Synopsys received the top score in the software development lifecycle integration criterion and the highest score possible in the remediation guidance and education criterion. Within the strategy category, Synopsys received the highest scores possible in three of the five criteria: product vision, market approach, and planned enhancements. The Forrester report notes that “Synopsys is a good fit for firms looking for a strong SAST solution that is also part of an overall AST platform.”

“We’re proud to be recognised by Forrester as a leader in the SAST market,” said Jason Schmitt, general manager of the Synopsys Software Integrity Group. “As one of the foundational solutions in our broad application security testing portfolio, Coverity has not only continued to deliver the value security teams expect from an enterprise SAST tool — but it has also evolved to address emerging use cases, such as enabling frictionless experience for developers and supporting the increasingly diverse ecosystem of toolchains, programming languages, and architectures.”