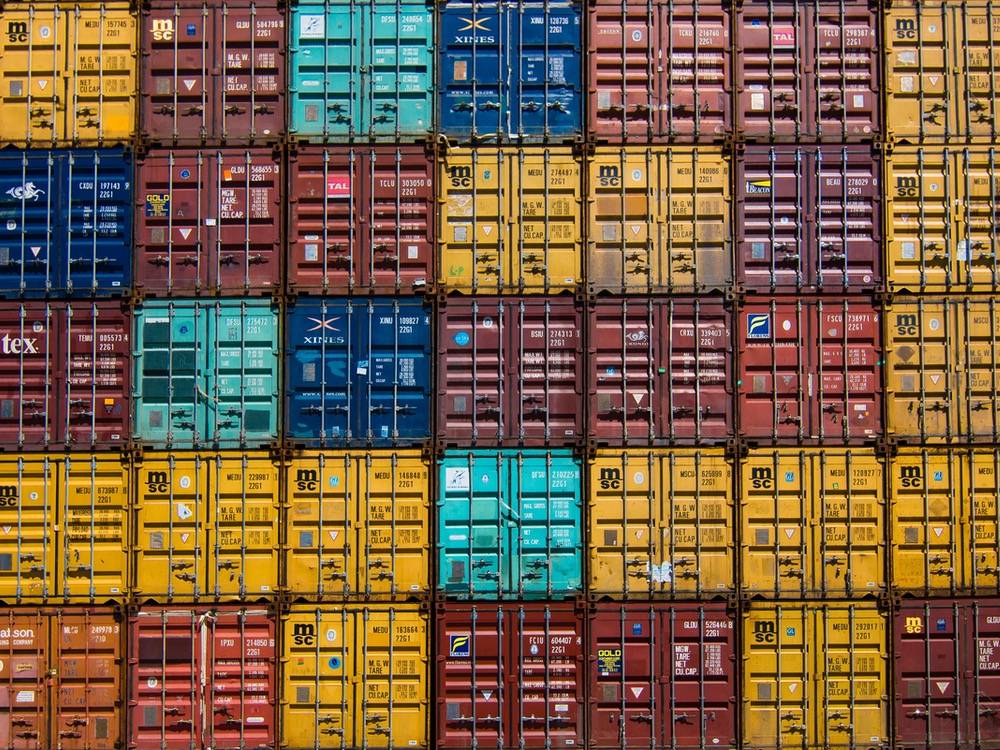 Editor’s brief: Leading pioneer of “cube storage automation” AutoStore, headquarted in Norway, has expanded its team in Asia Pacific. AutoStore is a leader in the space of Automated Storage and Retrieval Systems (ASRS). Read more below.

Over the years, businesses in the Asia Pacific region have experienced a tremendous shift in the adoption of processes and systems, especially in locales where staffing is a challenge. Businesses have adopted automated solutions, robotics, and cloud-based applications to help optimise warehouse space and streamline operations. One such recent innovation is the Automated Storage and Retrieval Systems (ASRS), which has seen accelerated by pandemic-mandated measures such as social distancing, border closures, and remote work.

“Early in 2022, we opened our office in Singapore, with an expanded executive and operations team to serve the greater Asia Pacific, and our partners and clients. We have already witnessed the rising demand for automated warehouse solutions in Asia Pacific. With Southeast Asia being one of AutoStore’s core markets in Asia Pacific, it makes perfect sense to expand from Singapore with a team of capable people. I am confident that Clement will add value to AutoStore, and to be the anchor for our expanding team,” said Philipp Schitter, Vice President Business, Development, APAC, AutoStore.

With more than a decade of experience in robotics and automation, Yew is responsible for increasing brand awareness in Southeast Asia, to seize new opportunities, and to lead AutoStore’s expansion into emerging markets within ASEAN. Prior to AutoStore, Yew held positions in high-profile companies, including Keyence and SICK, for over 14 years. He is a regular platform speaker and a participant at many industry and manufacturing forums.

“It is a great privilege to be part of the AutoStore team in Southeast Asia. I am thrilled to join AutoStore at this pivotal moment as the ASRS sector transforms the market in a vibrant and growing region. With AutoStore’s continuous expansion worldwide, I am committed to Southeast Asia and growing our capacities. I look forward to working with the strengthened team in Singapore and to be part of the catalyst in the future of warehousing,” said Clement Yew, Director of Business Development, Southeast Asia, AutoStore.